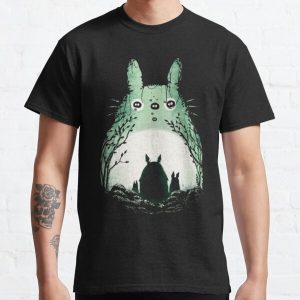 The Best Anime T-Shirts That Are Worth Your Money

If you want to be the coolest around, one of your best bets is to look like you just stepped out of an anime. The 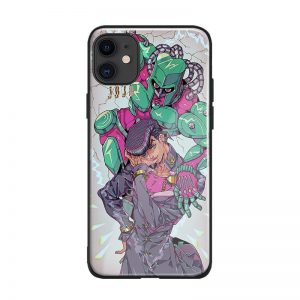 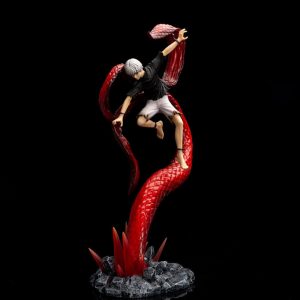 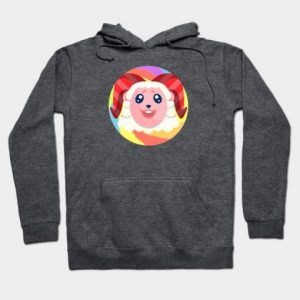 Here’s a warm welcome to all the fans, who are dying to display their affection for the manga. The manga fashion has been known for its uniqueness and been the source of inspiration for many people, including famous singers like Billie Eilish for a long time. Here at our store, we offer the widest range of inspired items, from accessories, figures, and backpacks to a Clothing line including shirts, hoodies, shoes, Christmas sweaters, and face Masks… While in most places it is difficult to find the perfect Merchandise and the accessories to go with it, we offer it all!

The manga series is so popular all over the world in many years and supported by many creators for its style, characters’ poses and dialogue, musical references, and more. People are looking for its inspired merchandise everywhere, especially shirts and hoodies.

In Japan, many famous fashion brands adopted their styles and create their own clothing collection. Here, we just tried to bring it to people around the world easier.

Our store is the perfect place for you to buy its merchandise in a variety of sizes and styles. You can either get a t-shirt, a hoodie, a jacket or a figure, stickers, etc, or anything you can think about which can be mixed with our anime/manga series.

Explore your favorite product here in our store, we ship worldwide fast and free, so you can order anything you see in the Store no matter where you are. You can buy it securely because it is always our top priority, and our payment methods are trusted by the most reputable sources. Which include: Paypal, Credit/Debit Cards (including but not limited to Visa, Mastercard, American Express)

Did you have an issue with delivery? Is your product late or damaged? Do you have any issues with the payment? In any of these cases, please contact us at our email [email protected]

The Mission of our store!

In our store, everything we promise revolves around our mission of accommodating a huge number of lovers that can rarely find a place that sells a wide range of products and is all licensed. We want to respect the artist that makes that masterpiece for us.

Our mission is to make it as convenient as possible for such fans and communities that they don’t have to work for it as much as they used to. We promise that customers’ satisfaction always comes first, to treat our customers with the utmost respect and provide them with the highest quality service that they deserve.

Our whole website is designed to engage the customer and to make their shopping experience as comfortable as possible so they can always find what they are looking for. Our customer support is always at your disposal to help all the fans with any queries that might arise.

This manga is a Japanese manga series composed by Mashima Hiro and published in 2006. After its debut, the series immediately attracted the attention of readers in and out. water by fascinating thrilling storyline, beautiful, sharp and authentic drawing.

At the same time, the manga Mage Association can also get into the mentality of the children like the exciting adventure and magic.

The series not only “fever” in a certain area but also spread to the world, its has been translated into many languages, almost known to readers across the continent. Up to now, although over two decades have passed, the fever of the series has not stopped cooling.

This success not only stopped in the field of comics but also was adapted into an animated series directed by Ishihara Shinji. For a hot series with a large audience, the decision to switch to a movie is quite risky indeed.

Before the decision to adopt this time, most readers were very excited and expected, not to be expected by the audience, the animated film born in 2009 followed the success of three years ago.

With the same story and character, The manga cartoon version with beautiful images, characters appear on the screen extremely vivid and true, the techniques are properly integrated, and subtly occupied. get the viewers’ hearts right from the first episodes.